There has been a Pétanque Club in Lohr since 2006. Pétanque is a precision sport and type of boules. The really good thing about it is that people of all ages can play. There are no particular physical requirements.

Two teams attempt to throw a certain number of metal "boules" as close as possible to a target ball. Pétanque has been played in southern France since the beginning of the 20th century. The first German Pétanque club was founded in Bonn in 1963.

Lohr's club welcomes guests and non-members, so why not just drop by? 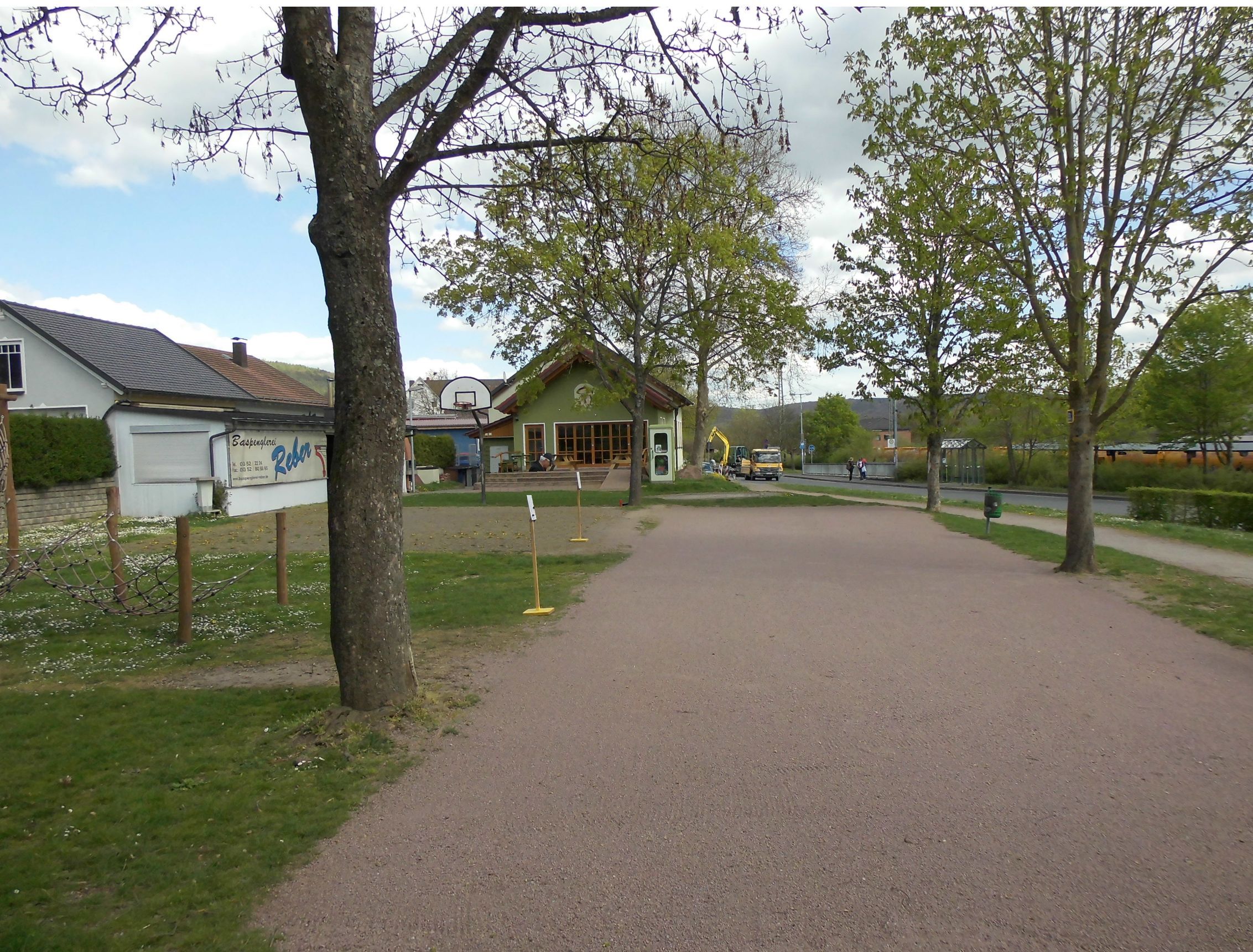 Heinz-Paulisch-Strasse
Just above railway line,
behind station:
Tuesday and Thursday
from approx. 2.30 pm